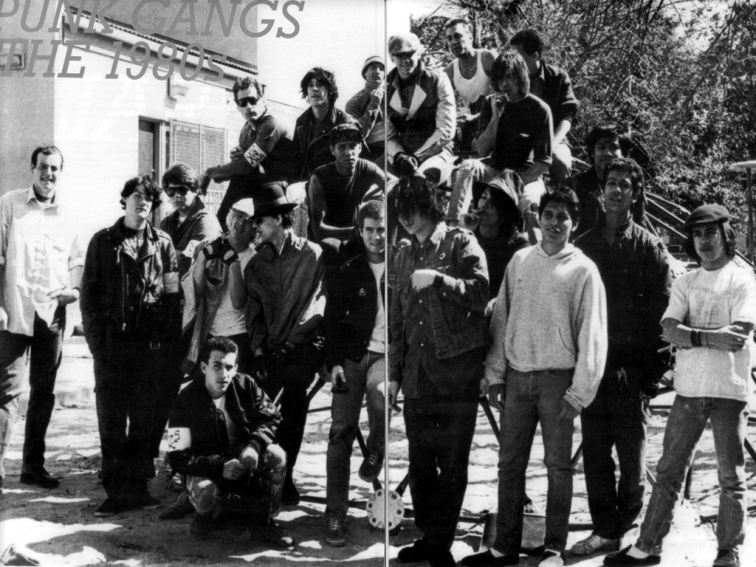 Meetings were originally held at Poinsettia Park but they moved to Pan Pacific Park for reasons I will NOT explain here. 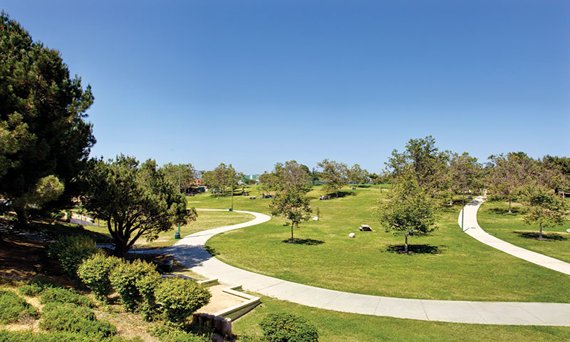 Pan Pacific Park was awesome!… It’s big, and with it’s many entry and exit points, it was very easy to roll in by foot, skateboard or bike. When the pigs did show up, which was pretty rare, you could bail in any direction and usually get away. We’d all meet there on Sundays at about noon, crack a few beers, smoke a few joints and then listen to Alex, Arnel and others address the crowd. We’d get the low down on what went down at the last meeting for those that couldn’t make it and then we’d usually hear about what was happening around the scene. Flyers would be passed around and we’d make our plans for the next week together. Things like, where we’d hang out, what shows we’d roll to and what parties sounded the most happenin. Then, after meetings we’d usually meet over on Melrose and do the patrol-stroll up and down the Avenue, hang in front of Poseurs, finger LP’s at Vinyl Fetish..all while simultaneously doing graffiti on all lamp posts, utility boxes and any other thing that can be written on along the way. Lads…Death Squad!!!

Uniform of the day is as follows… there is no fucking uniform, it’s Punk Rock, be yourself… But that said, Lads always dressed a certain way. And a Lad could tell who another Lad was in a crowd not only by his face but by the way he dressed. 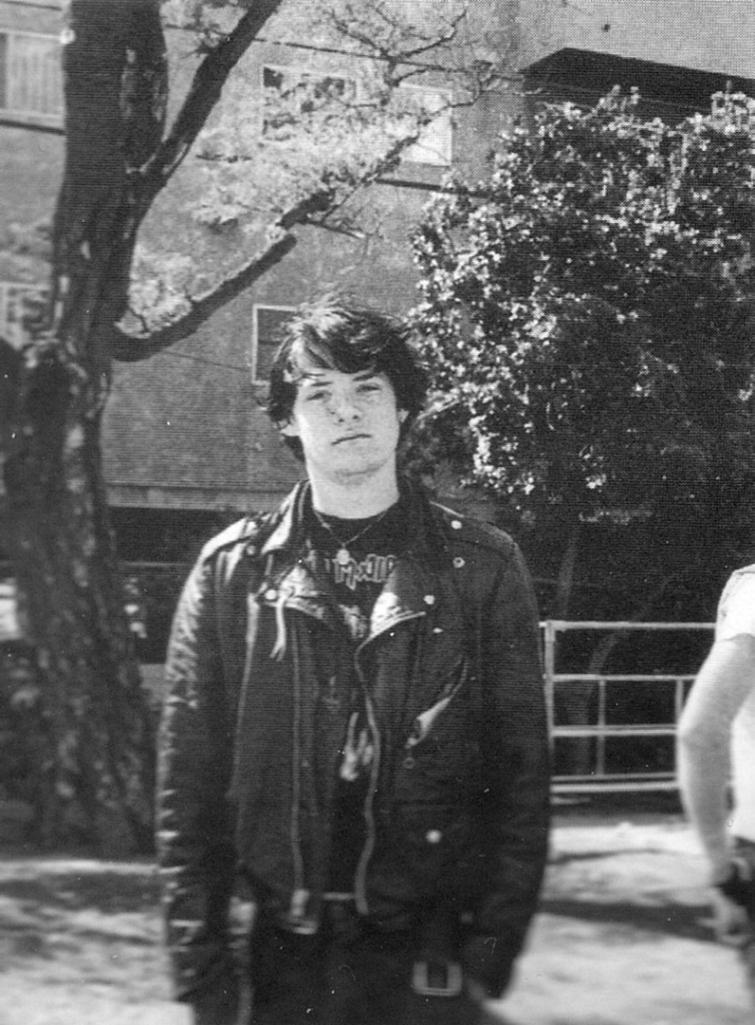 Black was always our color, we were every bit Punk Rock but nothing like the baloney you can find at the mall today. We did it ourselves, we had our own look, we wore hats, like old gangster Fedora’s and Wool Flat Caps. Winos, Cop Shoes and Leather Jackets. Flannels, Kung-Fu Shoes, Creepers, Slippers, Levi’s and Dickies, Levi’s Stay-Pressed, Stove Pipes, Bomber Jackets, Eisenhower Jackets. Shopping at Goodwill or Ardvarks and a Surplus store or two usually got ya straightened out….And knowing anyone that could Sew was a Godsend! 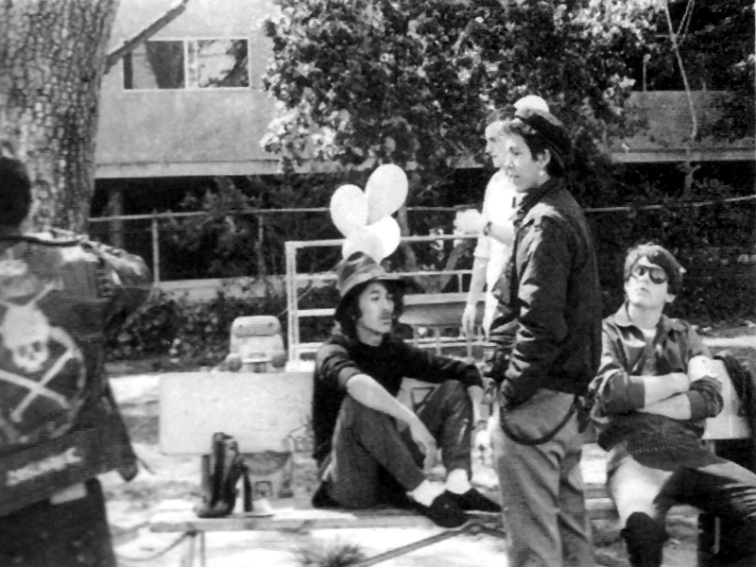 The First BBQ we ever had was in Pan Pacific Park just after a Sunday meeting. My friend John and a few of us were just sitting on the picnic tables, hung over, pretty beat… John looked over at the BBQ area and said “we should BBQ”. We all sorta looked at each other like uhh…yeah.. but it was weird, it hit me, like yeah man, we’re fucking grown ups, we can do anything we want, it was like a rite of passage. We all agreed we needed to end our hangover misery by having a BBQ right away. John and I and the guys collected a few bucks from everyone and we headed over to the market in John’s Mustang. We grabbed up a pile of food and beer together that day and that’s how The Lads BBQ was born. Since then, over the years, everyone has taken part in and enjoyed our Lads BBQ’s. BBQ, Bands, Brews and all the Cool Heads from the past and the present. But we’re like any bunch of old knuckleheads getting together. We don’t always get along, we argue, we act stupid and take each other for granted just like any other dysfunctional family. But I know who to call on when I’m in a pinch!