Some friends of mine, Lurch and John D. were working at Orange Julius in the Topanga Plaza Mall in the Valley. 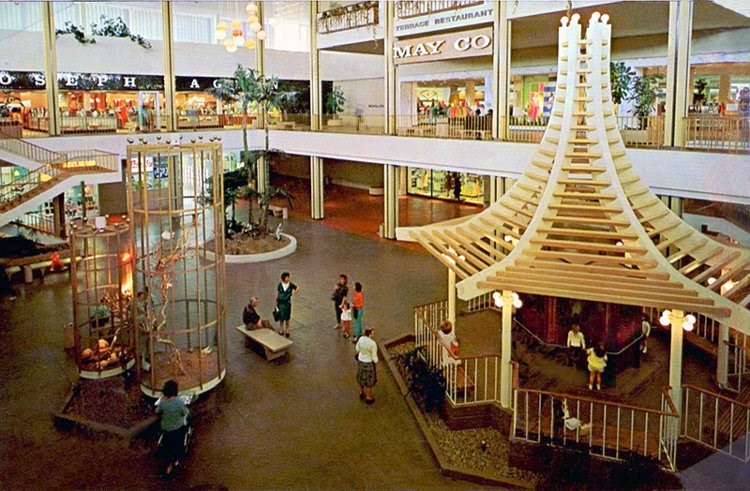 One day, the owners of Orange Julius hired Jay Bentley of Bad Religion to work there. So myself and a lot of friends who hung out at the mall got to hang out with Jay when he’d be working, pretty cool.

We’d hang around and smoke cigarettes and sell shitty speed and shit. Sometimes we’d play games on unsuspecting people… things like attaching a fishing line to a dollar bill. Then when some broke ass old man would try to pick it up we’d give it a yank! This would really piss some people off and it was a lot of fun for us.

With all of our shenanigans and silly hijinks on display before him, Jay Bentley would sometimes dare us to do something outrageous and generally annoying to the local public in attendance. It was a lot of fun!

One day he suggested that we all start a gang and call it “The Mickey Mouse Club.” He sold it to us like this…

You see, you can paint a Mickey Mouse on your leathers (we all wore the perfecto leather jacket at the time) and then when someone says something smart about it you guys can just beat their asses.

Well, it took all of about 2 weeks and next thing ya know Lurch, James R., John D. and myself assembled in James R’s living room while Lurch painted a Mickey Mouse on each of our leathers.

And with that a new gang began in the valley… Just like that.

Lurch, John D. and I all joined The Lads shortly after this but James R. remained and MMC grew over time.

Years later I’d see their tags on a wall somewhere in the valley and smile and laugh knowingly. 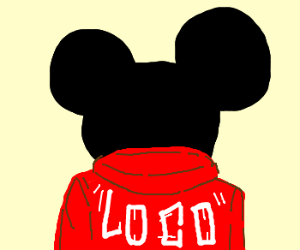